Another One Finds The Gut (Elastic Heart Video)

Another one bites the dust, never to be confused with lust, her love is so strong, her intuition is never wrong, her decision is never strong, defeated by the conflicting elements of what’s right or wrong, she puts it in a song, conflicted by what she thinks and what she feels, steadily driving a car without wheels, her heart brutally abandoned by a mind that starts to heal, her eyes peal, alone, her mind starts to deal, it’s an experience bound to start, no compromise, no bill. Let the story begin. 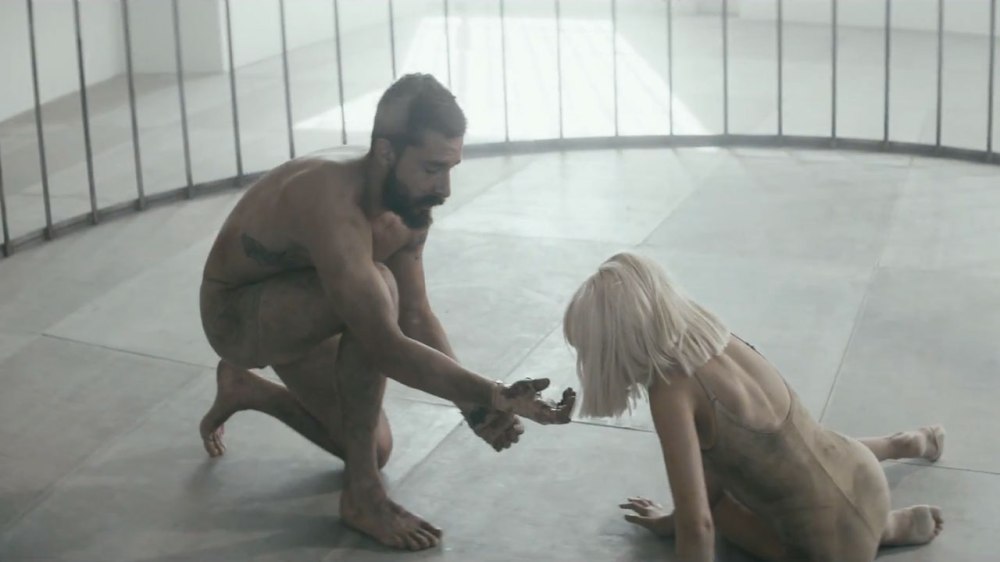 Accused of having a video that portrays pedophilia, Elastic Heart is without a doubt a master piece, head to toe, lyrically and vocally. These being qualities Sia never fails to spoil the listener with.

To an objective eye, the video may seem unsettling, after all, we’re looking at a shirtless man dancing with a little girl. Though with an artistic eye or perhaps a deeper look, the video is not a display of pedophilia but a more cultivated problem, something every human has to deal with in one way on another at some point, more often than seldom.

I’d like to start by giving the two characters in the video names, yes, we know the little girl is played by Maddie Ziegler and the man is played by Shia LaBeouf, but let’s make it interesting. See, as the human anatomy develops from birth to adulthood, it only makes sense that most if not all internal organs get bigger. Wait, no, trust me, I’m on to something here. The heart like other organs may gain size, but that is all it will ever gain, how hard, fast or slow it beats will never get better with experience or the challenges one goes through, once you’re fully grown, you can’t teach it any new tricks, it “loves” the same. On the contrary, the mind remains young, it never loses the ability to learn, to be more, it’s capacity is boundless, it has the ability to grow forever young. From that basis, lets call the young girl the brain and the fully grown man the heart.

You’ve figured out where I’m going with this, haven’t you? Well, as far as I can see, the Elastic Heart video is about that common, peace aiming yet draining conflict between mind and soul… brain and heart. They say the heart wants what it wants, the same could be said about the mind, though unlike the heart, the mind has the ability to put things into perspective, unlike the heart, the mind can escape from being imprisoned by love or unrealistic hopes and expectations that come with it. The mind knows when enough is enough, though the heart is not equipped with the ability to escape through the bars of an apparent hell.

Towards the end of the video, the mind jumps back in, into the arms of the heart, still at war with it, it pound the heart in a slow stabbing motion, the mind continues to lift both eyelids of the heart and pulls its ears, pleading, encouraging it to use it’s senses, trying to convince the heart, trying to make the heart see that this is not where it should be. The mind then once again tries to lead the heart out of the cage, out of the situation… to move on. 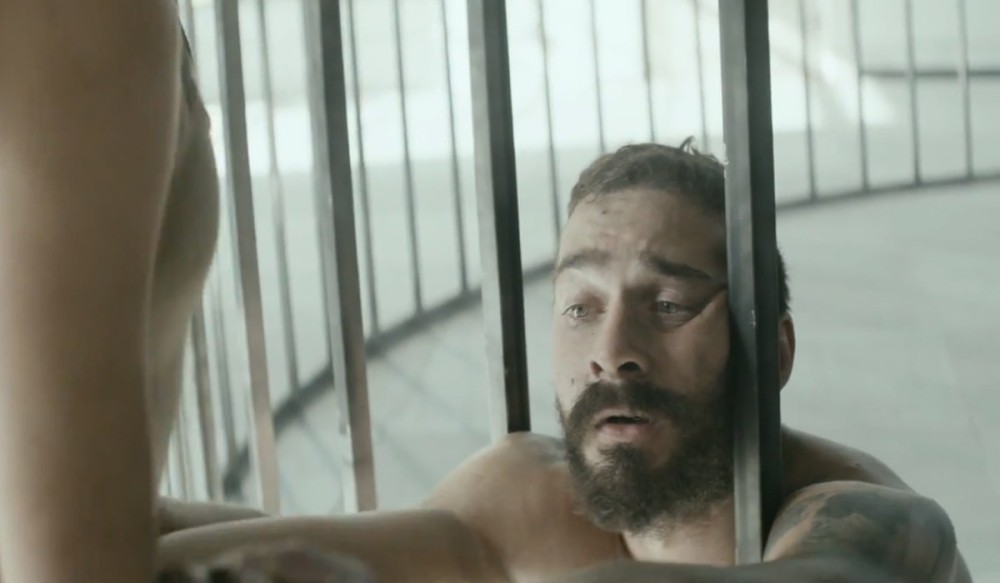 When beautiful melodies tell us horrible things and grisly sounds tell us the kind truth. This is where life and music meet. They say music has the power to inspire change, I say music has the power to inspire vibes. Good vibes and bad vibes. It also has the power to inspire thoughts, but most importantly, for it to inspire change, it must inspire conversation. I smell music, I speak music. END_OF_DOCUMENT_TOKEN_TO_BE_REPLACED
This entry was posted on Friday, February 27th, 2015 at 12:32 pm and tagged with another one bites the dust, Another one finds the gut, Elatic Heart, Sia, Video Interpretation and posted in Growth loves music. You can follow any responses to this entry through the RSS 2.0 feed.
« Invisible Alive
The 1st Daily Bread »

One response to “Another One Finds The Gut (Elastic Heart Video)”