Satan Loves A Bomb Scare (Freedom Is The Rhythm)

“I’m in awe of the universe, but I don’t necessarily believe there’s an intelligence or agent behind it. I do have a passion for the visual in religious rituals, though, even though they may be completely empty and bereft of substance. The incense is powerful and provocative, whether Buddhist or Catholic.”- David Bowie 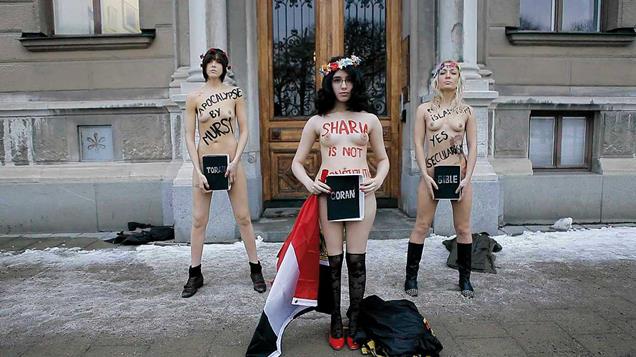 Find something to believe in and stick to it. I’m Kidding, question it til your last breath, at least that’s what I’ve been doing, (minus the last breath…), it’s what I see as the window to growth, the door to growth. In a strange way, I wouldn’t be fully living to that mantra if I didn’t question it. See where I’m going with this? Nowhere. Come along anyway.

Being a kid in a Christian/traditional, Zulu household, I was told, no, lets say I was taught to believe in God, simultaneously I was fed traditional ways and rituals and their importance in my existence. Having this wandering mind, I’ve always struggled to link the two or to find them complementary to each other.

Though I can never truly know for sure that the certain song I’m about to mention and the lyrics in it were meant to be received by how my younger teenage self received them. Listening to Another Universe didn’t at all feel like I was listening to another universe, Ironically, it felt like I was listening to lines about home, where I come from, my roots, what I think and how I freely view or see them and my impending judgement on them. Lines that in a playful sense juxtapose traditions that date way back, with modern doings: A juvenile view of our traditions.”Sharp is the knife and alive is the night, I’m gonna slit the throat of the holy goat, ceremony to the UFO and SMS ’em where we wanna go”

It’s crazy how so many humans die and how many wars start because of our cultural and religious views and their differences. Yes, it’s important to find something to believe in, something to rely on, it’s also our responsibility to keep an open mind, to allow other humans, our fellow brothers and sisters the freedom to explore their views, their religion, their cultures… there’s a whole galaxy to explore, what we know or think we know might very well merely be a drop in the ocean.

It might seem like it, but I haven’t forgotten that this is actually a music blog. Above I mentioned how important evolution is, how important growth is, to explore and question everything and to be honest, I’m not sure if my teenage heavy rock fan self would’ve fully appreciated Arno Carstens Lightning Prevails album, it’s a bit laydback for the ignorant crazy head I once was.

From a song on his solo debut to a song on his 2014 solo album (That was meant to be a collection of reworks but took a life of its own), “Rely On” like a few other numbers on Lightning Prevails is packed with talent, vocally and otherwise. I like how the backing vocals aren’t really in the background but are given a chance to come forth and shine. It all comes together beautifully but it’s the message of the song that I wanted to talk about here. We all need something to rely on, whether it’s a God, love or a loved one to keep us strong on our path, something to hold on to through life’s harsh winds. Took me a while to realize this, but I talk about love a lot on this blog, this is mostly because I believe in the quote; love is in the air, no seriously, love is everywhere, it’s all around us, we breathe it, it’s not as scarce or foreign as many brothers and sisters may make it out to be. Love is the easiest thing to find, to feel, to have, it’s building a lasting, healthy partnership, an understanding with someone else that is more of a challenge to us humans, it’s finding a connection one we can rely on.

To close this one off, I’m not as good with words as I’d like to think I am, though a wise man once said something to the effect of; If you chase two at the same time, you’re bound to lose both. With that, I’d say it’s very important for anyone to have the ability or to learn to prioritize, to maintain a focus through the Earthly winds to dedicating themselves to something that matters. Something they can rely on. The freedom to be.