Though We’re Never Gonna Survive, Unless We Get a Little Crazy 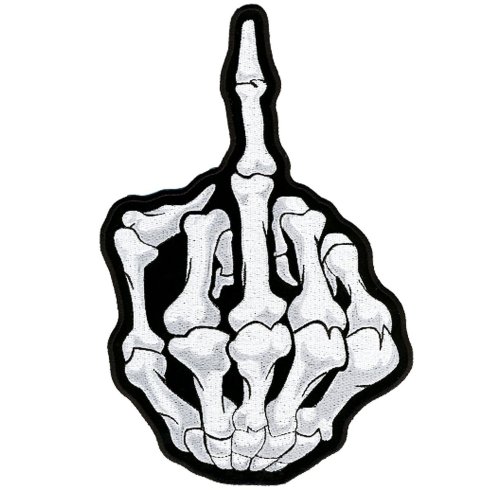 Twenty-Four years ago this very day, the greatest grunge song of all time was released. As iconic as Smells Like Teen Spirit is, it was nominated for a Grammy only to LOSE to “GIve It Away” by The Red Hot Chili Peppers. Yes, as controversial as the Grammy loss/win was or still is, I’ve made it very clear that I live for both songs and with that said I don’t really mind which one of the two won the Grammy. Which brings me to the most important part of Kanye West’s speech at this year’s VMAs. Well, we all know he wants to run for president in 2020, I’m very happy for him and stuff, and yes it served as a very dramatic ending to his speech but I don’t think that was the most important part.

If you haven’t realized it by now, I had two huge artists in mind when I was putting together this Blog… The 1st of course being Kurt Cobain and the rest of Nirvana and the 2nd being Kanye West… don’t believe me? Check out my header. Yeap, the prophecy has been fulfilled. They say history repeats itself and from where I’m standing, that’s exactly what happened at this year’s VMAs… Wait, LISTEN TO THE KIDS BRO… Well, I’m one person and I’m not really a kid, but hear me out…

Before Kanye West, Kurt Cobain is the only other artist that had balls big enough to give MTV the middle finger. You may or may not know this but when Nirvana had “Rape Me” as their latest single, MTV asked them not to perform it on their VMA stage but to perform “LIthium” instead… MTV practically forced them to perform a song they weren’t planning to perform… Nonetheless, once on stage Nirvana started performing “Rape Me”, (MTV) in panic and about to switch to a commercial break, Nirvana switched it up and only then started performing Lithium.

This year something of that proportion happened. Kanye basically said he doesn’t understand the whole thing of award shows ON AN AWARD SHOW STAGE. He also went on to point out MTVs obvious attempts to increase their ratings. Though the attempts are or were obvious, no one else would’ve mentioned it on their stage.

In terms of music, the most important thing Kanye West said is that he doesn’t understand why after doing so well and being loved by millions all over the would a song must then be put against 4 other songs, each great in their own rights but now given a chance to LOSE.

Yes ladies and gents, this is the very meaning behind Nirvana’s “Smells Like Teen Spirit”. We as humans are our own worst enemies, likewise we are our biggest competitors… Yes, it’s so cliché, and I’m about to punch myself in the face for writing it, but we can’t take away it’s truth, it’s not always about being better than everyone else but it’s about being the best you can be. Your God-given gift is not to be compared but to be sharpened in your own betterment, to be appreciated, to be used in its entirety.

“I’m worse at what I do best

And for this gift I feel blessed

A little group, has always been

When beautiful melodies tell us horrible things and grisly sounds tell us the kind truth. This is where life and music meet. They say music has the power to inspire change, I say music has the power to inspire vibes. Good vibes and bad vibes. It also has the power to inspire thoughts, but most importantly, for it to inspire change, it must inspire conversation. I smell music, I speak music. END_OF_DOCUMENT_TOKEN_TO_BE_REPLACED
This entry was posted on Thursday, September 10th, 2015 at 12:33 pm and tagged with #KanyeForPresident, #Nevermind, 2020, Grunge, Kanye West, Kurt Cobain, MTV, Nirvana, Smells Like Teen Spirit, VMAs and posted in Growth loves music, Truth Thursday. You can follow any responses to this entry through the RSS 2.0 feed.
« A Dream is Broken, Now The Mind Must Be Woken
Never Trust A Happy Song »

3 responses to “Though We’re Never Gonna Survive, Unless We Get a Little Crazy”