The Mass Mentality Of Conformity 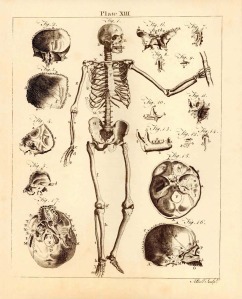 Everyone wants to belong, no one wants to miss the bandwagon, no one wants to be the odd one out, at least not for the wrong reasons, but what are the wrong reasons?
Who cares?
Neither do I.
Yes, that’s the new black in this modern culture.
We are ruled by the “herd mentality”.
Why should I care if the next person doesn’t?
Crowd behaviour is heavily influenced by the loss of responsibility of the individual & the impression of universality of behavior, both of which increases with the size of the crowd. 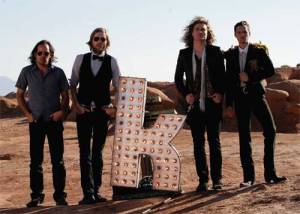 Voted Best Song of 2008 by the readers of Rolling Stone, “Human” by The Killers got a lot of us confused, well at least the line “Are we human, or are we dancer” did as there was a huge debate about its grammar and true meaning.
The lyrics were inspired by a disparaging comment made by Hunter S. Thompson, where he stated America was raising “A generation of dancers”. Known for his iconoclastic nature, this is just one of his many tongue in cheek statements. 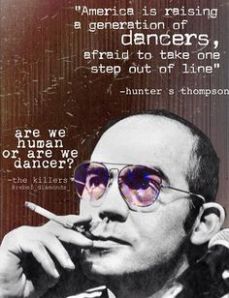 For now, lets all agree that “Human” is in fact about how we’re either “human”, individuals dancing to our own drums or dancer(s), dancing along to a dance choreographed by society.

Who leads the crowd?. Confidence exuded by those who think they know the way of course. 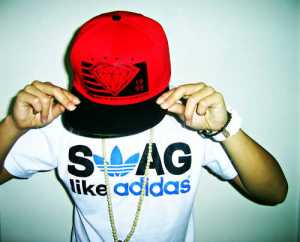 They say confidence is everything, I say timing is everything.
Confidence is an illusion risen from believing in one’s self, ones ideas, dreams or plans
but what is this “believing in self’ based on anyway?
Confidence is an essential leadership quality as people look to be convinced.
Yes, we might not admit it, but we barely ever follow our own minds or views, at least as far as “what’s right, what’s in or what’s cool” is concerned… here’s why.
Self is a complex system made up primarily of the concept of membership or non-membership in various social groups.
These groups have various moral & behavioral values & norms & the individual’s actions depend on which group membership is most personally salient at the time of action keeping in mind that being salient itself is fueled by confidence.
Yep, now you know how that sale’s person got you to buy an orange goat’s knee for half your salary… What’s that? it was scarlet? alrightie then.

But what does this have to do with music?
Hip Hop is without a doubt the most commercially dominant genre right now and it has been for a while.
As it injects apathy into our souls, we sinfully bob our heads to the beat.
No, that’s not where I’m going with this.
The pure heart of hip hop is composed of rap.
Rap lives off assurance, confidence and spins on that I’m right and any disputers are whack kind of tip.
It’s that very energy that draws the listener, as the listener falls in love with the bravado exuded by the artist, seemingly, the artist can’t do anything wrong, making the rap artist somewhat salient hence thee person to follow, so we follow… we buy in. 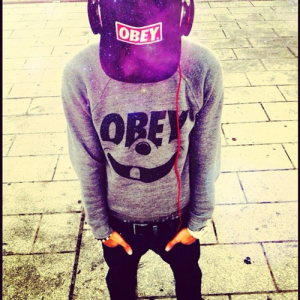 Unfortunately up and coming artists also buy into the cheese of the season with hopes to reach similar success.
This is why so many young, talented artists struggle to surface, to make it, it’s because of the herd mentality. If one successful artist raps about “bumping the cheese up” they follow, yes, though the talent is alive, originality isn’t, neither is individuality. As consumers, another bottle of the same wine doesn’t quite excite, a lot of “different”, “weird” and “provocative” artists understand this.

“The sky is full of dreams, but you don’t know how to fly”

As I touch on the fact that sampling has been and always will be the lifeline of rap/hip hop music as its culture has revolved around the idea of updating classic recordings, attitudes and experiences for modern audiences, hip hop has intertwined with a variety of other genres over the years
making it hard to shelf genres and sub-genres. 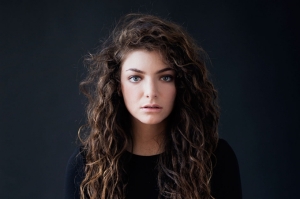 So we’ve discussed how all these artists brainwash the listener with their “I know cool” mentality, but it takes a spectacular artist to make a social statement without making someone with a different view feel inferior or perhaps not “cool” enough to understand or keep the “vibe” alive.
Listening to “Glory & Gore” by Lorde, I heard how she mentions that she never thinks about death
…then she quickly follows with the words “…It’s okay if you do, it’s fine”.
Her music may be seen as pop rock though traces of hip hop are undeniable, especially the spoken word (“rap”) elements she adds. 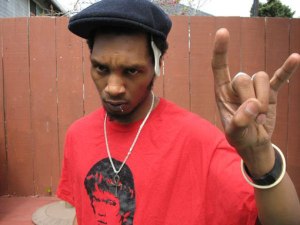 “I was born in ’72… back then what rapping meant, basically, was you trying to convey something-you’re trying to convince somebody” – Del the Funky Homosapien 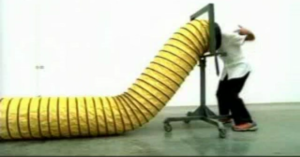 I’d like to close this post off with “Can’t Stop” by The Red Hot Chili Peppers, yes I’ve mentioned this song in a previous post. I guess I just can’t stop writing about it, ha-ha!

With the lyrics, “The world I love, The tears I’ve dropped to be part of the wave, Can’t stop” this song talks about the struggles of trying to be a part of “Something” in spite of your self or truth. With highly cryptic lyrics The Peppers are known for, the predominant theme of this number is cultivating an inner, personal energy. Yes, the song encourages the listener to live with passion and individuality, something we sadly know nothing about.

Are you human?… Are you walking your own path? In the words of The Killers, Let me know, Is your heart still beating? #Done 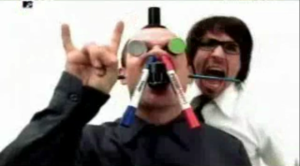